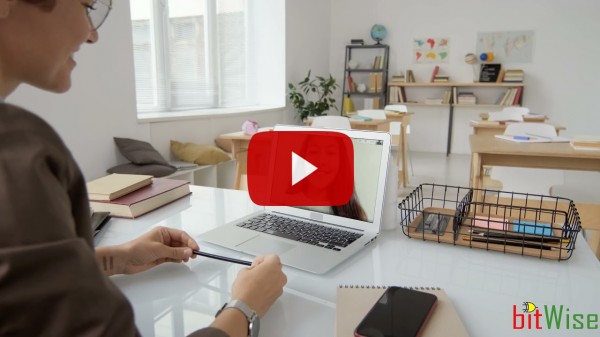 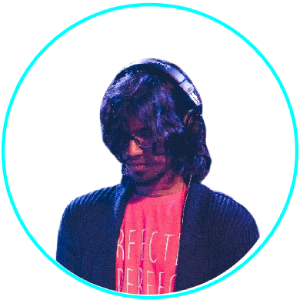 Aadarsh is a multi instrumentalist, producer, sound engineer and active member of professional bands. He has been studying the violin since he was six years old. He has also been working as a music instructor since the beginning of his music career. Aadarsh has worked with various artists across the country on both live stage situations and studio work. His primary instruments are keyboards and guitars.

“I have been learning piano with Aadarsh sir for around 4 years now, having completed Trinity Piano grade 7. He has really helped me gain confidence and explore completely new genres of music, assisting me to step out of my comfort zone and refine my skills. At the beginning, playing the piano was like home work for me, but exploring pieces outside of the syllabus, discussing the different moods a piece can present has really inspired me. I have become more skilled, motivated and confident in my playing abilities through his guidance and really look forward to our classes every week.” 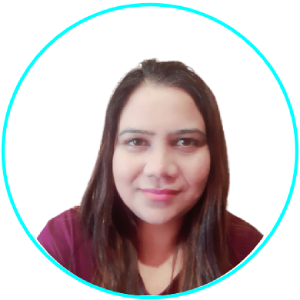 Jyoti has been teaching Western Classical Keyboard and Voice-Rock and Pop for over 16 years. She has extensive experience teaching Keyboard and general music in Montessori and International Schools from Kindergarten through high school.

“My son Agastya really looks forward for the sessions with Jyoti Ma'am.....whenever he gets free time he prefers to play keyboard and try new melodies and chords to relax and enjoy in between his studies rather than watching TV or other activities.” 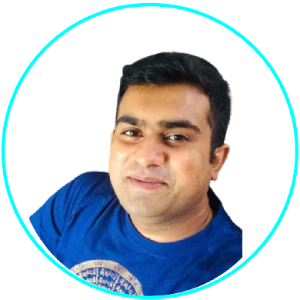 Akshay is a dedicated keyboardist, tenacious mentor, and a passionate composer of both Indian and Western melodies for over 12 years. He is dedicated to helping shape the future of children through symphony, harmony, and soulful tintinnabulations of music.

“Thank you Akshay Sir, your tireless efforts motivates students and engages them to perform their best. You instill confidence in students which inspires them to perform well.
You are not only my son's teacher but also a mentor and guide for him.”

“Mr Akshay Saxena Sir is most professional, result-oriented and committed music teacher who has the ability to form a strong bond with the student. He has been the reason behind many success stories in this field. Sir, You are awesome human being too! Every child, learning music deserves you.” 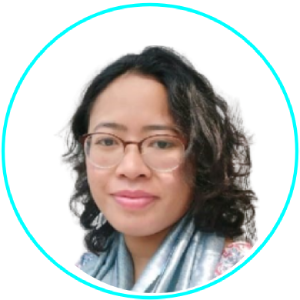 Dini is a professional pianist and has been a music teacher for over a decade. She teaches piano and theory of music in both group and one-on-one settings with students of various age groups.

“I love doing classes with Ms. Dini! She made the class so fun, and taught me so much today. I learned so many new and interesting facts about piano, which I would have never known without her. Today, I practiced some really cool songs, like Happy Birthday and Money Cant Buy Everything. Overall, I had an amazing class. Ms. Dini, if you see this, thank you so much for teaching me! ” 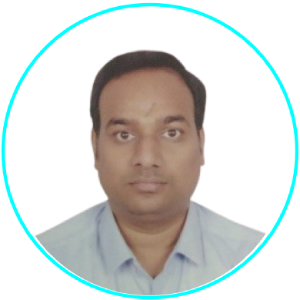 Ghanesh has been teaching Piano and Keyboard for over 8 years. He has an extensive background and experience in teaching both groups as well as individual students in a school setting. He has also been teaching online classes since COVID-19 began, and has been able to make learning enjoyable and productive for his students despite the challenges of doing it online.

“My daughter Abhidha is taking keyboard classes from Ganesh Sir since last three years. She is doing extremely well in keyboard. thanks to guidance and training from Ganesh Sir. Even in online mode sir is teaching his student with great devotion. We are blessed to have Ganesh Sir as our daughter's music teacher. We hope this association will stay long and strong.”

“I have been learning from Ganesh since 3 years. During this whole period, sir had been a very great mentor and a person who I could convey my doubts easily. Even during the online classes, sir’s classes were just as impactful as they were before the lockdown. I am really thankful to have Ganesh sir as my teacher.” 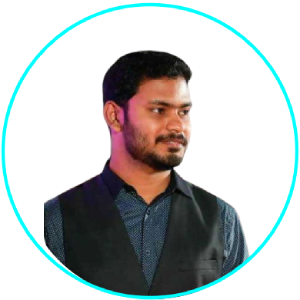 Jennin is a pianist, vocalist, sound engineer, and a music educator. He has written several vocal arrangements and has significant experience conducting 4 part choirs. He has been teaching piano for over 5 years at Armonia, Swaralaya Academy of Fine Arts, and individual students.

“Jennin is a very knowledgeable teacher. He has helped me learn how to play the piano easily and effortlessly. I'd never thought learning theory would be fun, and he made sure it was that way. I was also exposed to different genres of music, and he sure has helped me widen my knowledge in this field of art. Happy to be his student!” 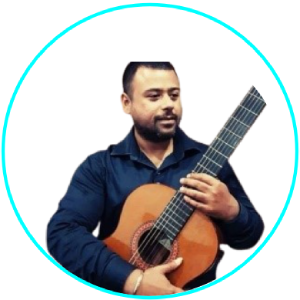 Varun is passionate about sharing knowledge with young learners. While he primarily teaches the guitar he continues to study the cello, piano, and keyboard. He firmly believes that teaching music is one of the most fulfilling professions.

“I've been learning guitar from Varun sir for the past 3 years. My experience with sir has been really wonderful. He nurtured my life and he's a very good guide with a lot of experience. The best thing about him is that he knows about me more than I do, so he guides me towards my path accordingly. I'm having a great learning experience with Varun sir. ” 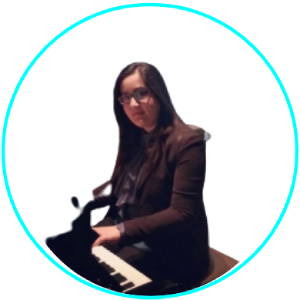 Sonal is a teacher by profession and a jazz pianist by passion. She teaches at the Delhi School of Music and has spent over 10 years garnering performative and teaching experiences at a plethora of institutes, schools, and organizations. Sonal is a highly respected teacher who keeps the spirit of music in her heart.

“Sonal mam has been a guiding lamp to my learning, showing me the way and guiding me to learn notes. I miss taking offline classes but she has done an exemplary work in online classes and encouraged me in my piano lessons.”

“I enjoyed learning Piano from Sonal ma'am of Delhi School of Music. She took keen interest in teaching notes to me minutely. Inspite of online mode, I could keep pace with my practice due to the encouragement given by Sonal ma'am.” 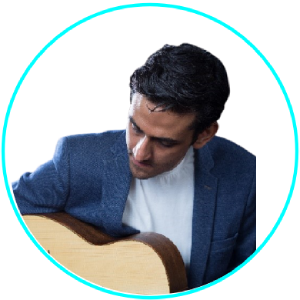 Siddharth Gautam is a New Delhi based guitarist and teacher. While he enjoys a variety of styles, he has a keen interest in bebop and is one of the few people performing gypsy jazz in the country. He maintains a small but tight-knit group of guitar students, trying his best to instill in them, a love for improvised music.

“Siddharth is the best guitar teacher one could ask for. He adapts easily to the child’s needs, is fun and engaging, creatively inspiring, patient and very supportive, taking that extra step to help learn, with no fuss. Kudos to Siddharth for helping my son nurture his passion ” 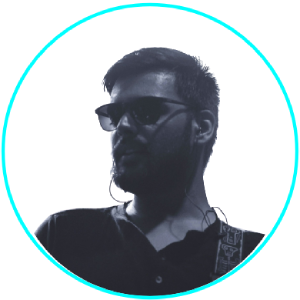 Ritwik is a guitarist, vocalist, producer-engineer and teacher. As a full-time musician for the past seven years, Ritwik has worked with some of India’s largest acts and artistes, including Thermal and a Quarter, Benny Dayal, Shaan, Vasundhara Das, Aabha Hanjura and Sufistication, and Jason Zac Band. He is also a regular session artist in the Kannada Film Industry. Ritwik is also a music educator and has been working as an academic consultant with Trinity College London in India for several years.

“My classes with Ritwik were some of the best. It was not until I had lessons with him that my abilities began to improve substantially. His teachings remain an inspiration for me to this day.”

“Ritwik inspired me to explore my sound, develop my technique, helped me out whenever I reached a writer's block. He was kind enough to show me the direction towards quality song writing and music production techniques. I don't think there are enough words in the dictionary to define how his influence has been on me as a musician but I can say this in all my senses that Ritwik Bhattacharya is my biggest influence in music in the present day.”